Mark Diamond is one of Australia’s leading Employment Law and Industrial Relations Consultants. Mark was admitted as a solicitor in the Supreme Court of NSW in August 1978 and has been working in industrial relations and employment law since the beginning of 1980.

Mark is an independent adviser having been a founder of Ausgroup Consulting back in 1982 and more recently Workplace Advisory Group in 2007.

Mark is on exclusive retainer to Sydney Waste Services and says this about his role in the business: 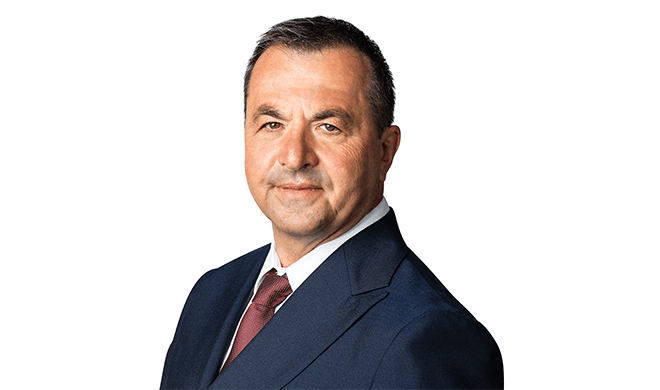 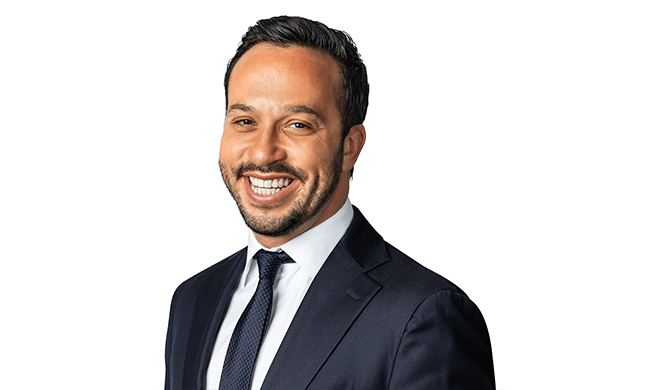 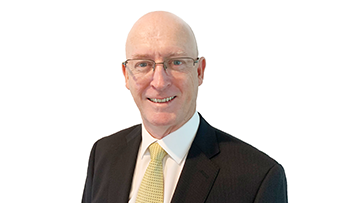 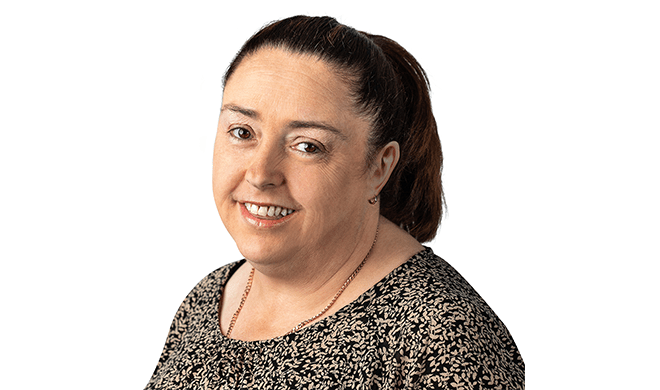